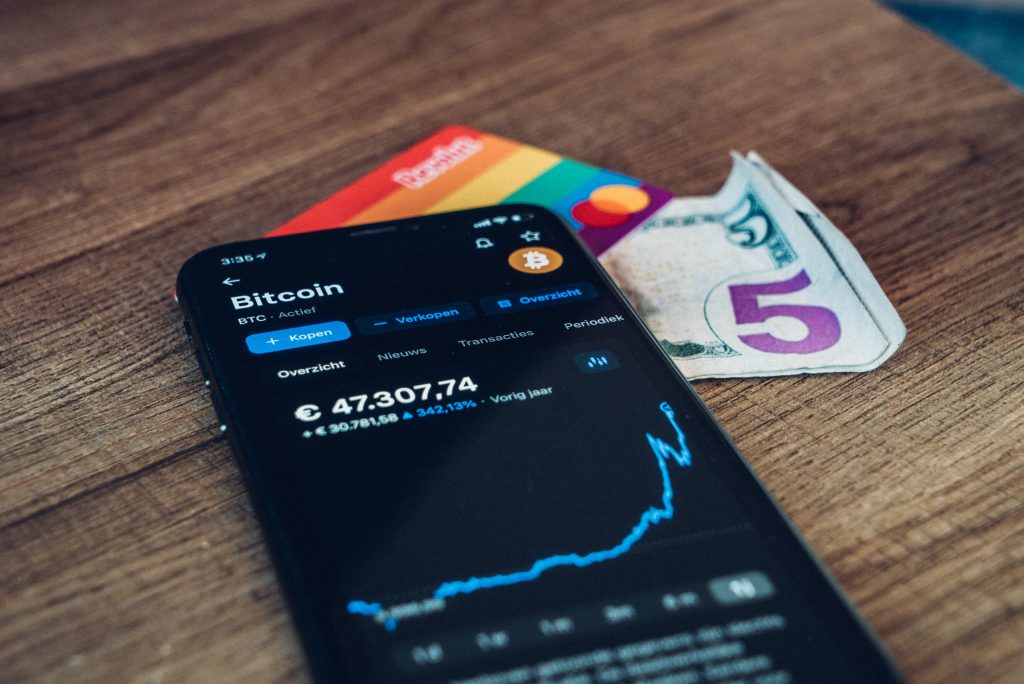 One of the first rules of trading, which is emphatically put into a trader’s head, is the obligatory placement of a stop-loss order to limit his possible loss if the price goes in the opposite direction to the open trade.

There is no doubt that one of the most important qualities of a trader is the ability to manage his losses — this is the direct purpose of StopLoss order.

Stop Loss is a kind of stop order which is put by a trader in order to limit his possible losses in situation when market went against the open trade.

Stop-loss automatically closes the placed position when the set price value is reached. The order is stored on the server of the broker’s company, so there is no need to keep the terminal turned on to trigger it.

StopLoss order can close the transaction either for the entire volume at once, or for 1 contract (lot). The opposite order, the main purpose of which is fixation of profit from the transaction, is Take Profit.

StopLoss can be set for any type of orders, including pending orders.

A correctly chosen stop loss — a pending order that limits the loss of a trade — greatly increases the overall profit of the strategy. Stop Losses that are too large may not be covered even by a significant number of profitable trades. A small stop-loss will increase the number of losing orders due to volatility spikes on political news and economic statistics publications.

Today we’re going to talk about two simple ways to set stop losses that you can use in all markets: forex, crypto, stocks and wherever you want to trade.

The first type of stop loss I use is a technical stop loss. It is very easy to use when you are trading a false breakout strategy.

After that, the risk:reward will be many times bigger. If you want to set a technical stop loss, you need to know what levels are important and how to use them.

From the technical point of view, setting stop-loss and take-profit depends on strong support and resistance levels. For trend trading these levels are trend lines, for flat trading — its borders. The logic is simple.

The price is unlikely to break through a strong support or resistance level right away, and a bounce is highly likely. That’s why a stop-loss is placed behind such a level, as a rule, at the level of the previous maximum (minimum).

If the level of support (resistance) is broken, then the continuation of the trend, in the calculation of which we opened the deal, of course, is out of the question.

Take-profit, in its turn, is our forecast on achievement by the price of such level (channel border).

The same principle of setting stop-loss and take-profit orders is used in all types of trading. Strong support and resistance levels can be determined independently (previous local minimums and maximums) or by using technical level indicators.

When setting stop-loss and take-profit, there are several important points.

You should not place a stop-loss at «round» levels — 100, 750, and so on. These levels, for some reason, psychologically attract most traders.

Stop Losses that are too large may not be covered even by a significant number of profitable trades. A small stop-loss will increase the number of losing orders due to volatility spikes on political news and economic statistics publications.

In essence, the size of the stop-loss is a reflection of the amount the trader is willing to risk in an open trade.

Simply put, never forget volatility, which is the typical amplitude in which the market may move over a certain period. Analyzing the price behavior of your chosen currency pair will help you set a correct stop loss and avoid exiting the trade too early.

Don’t let the scary word «volatility» scare you. You don’t have to calculate anything to know it.

You just need a chart that shows the Average True Range (ATR).The ATR represents the maximum price movement of an asset over a period. All you need to do is to set the time period or the number of bars, on the basis of which, based on the analysis of past data will be calculated the average range of price movements. But also note that the ATR will not work if used in conjunction with other analysis tools.

The formula of the indicator in the dynamic mode calculates the amplitude of the currency pairs quotes fluctuations on the period, specified in the settings.

The obtained data allows the trader to calculate the stop-loss level, which will be higher than the current market volatility and will be different from the pending orders (stop-loss) of other traders.

The ATR indicator values are the amplitude of market fluctuations, specified in old points of four-digit quotes. It is determined at the time of the transaction at the extreme point of the curve. The reading should correspond to the candle on which the order was placed.

If you open several charts for different assets (gold, oil, and so on), you will see that their volatility is very different. It follows that we cannot just set a stop loss of 20 or 50 pips and use it for all instruments. It just doesn’t work that way because volatility is different.

A major mistake traders make is placing a stop order too close to the point of opening a position. Imagine that you’re strapped in too tightly and it’s preventing you from breathing. It’s about the same with a stop loss.

Usually the price can «wiggle» up and down a bit before going in a well-defined direction. So the method of calculating a volatility-adjusted stop will help you in this endeavor.

The calculation of the stop-loss based on the ATR indicator is based on placing a stop-loss at X% of the current ATR value. The point of this method is to give your trade enough room for price fluctuations before the price goes in the desired direction. The value of X can vary.

Limiting losses on the basis of the ATR indicator helps you decide in advance on the limit of funds, above which you do not want to lose, due to which we can say that you gain the main thing — peace of mind, which is important for trading.