The indicator, which has never been wrong, showed a buy signal. 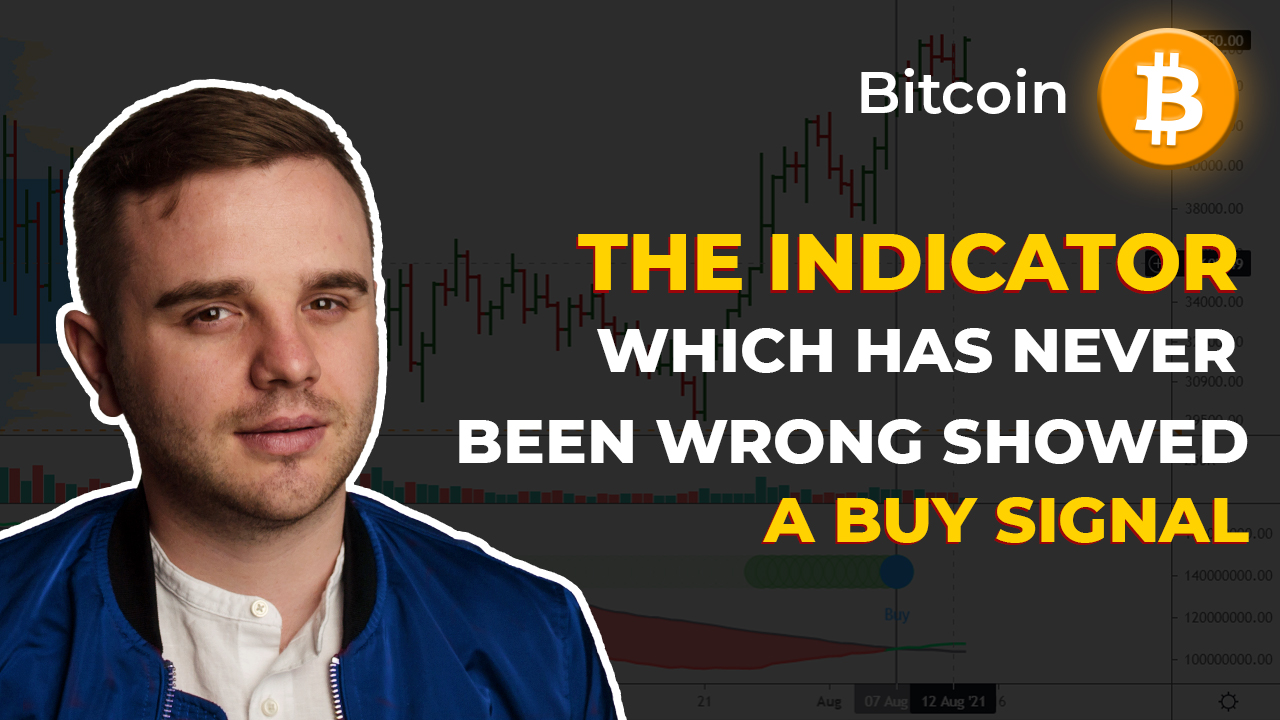 Recently, the hash ribbons indicator showed a buy signal. We decided to investigate whether this is really a strong signal for continued growth, and checked all the historical entry points. 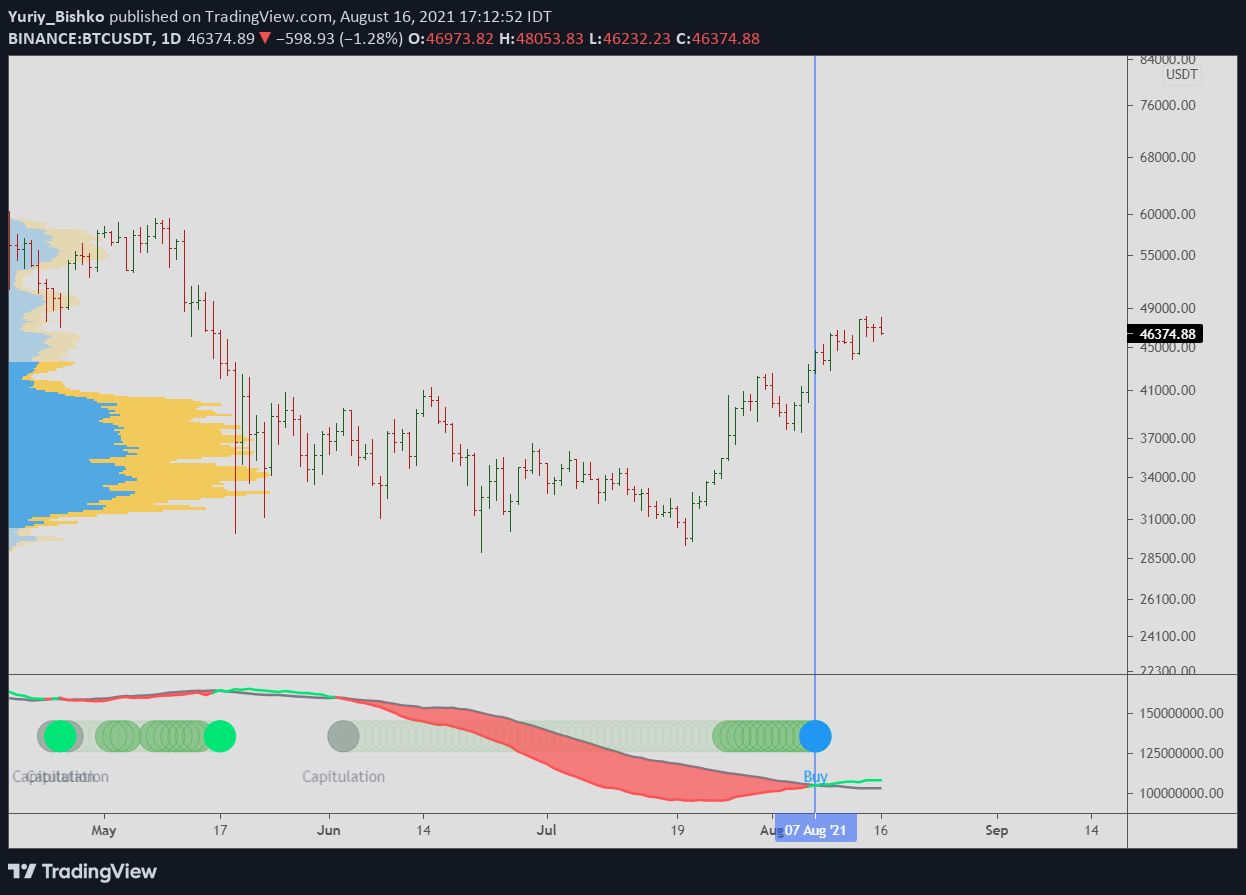 What do hash ribbons mean?

To begin with, let’s find out what this indicator is and how it works.

Hash ribbons are a pair of moving averages over a period of 30 and 60 days that analyze the hash rate of bitcoin.

In simple words, it is an indicator that analyzes the profitability of mining and shows the period of their capitulation, when mining becomes unprofitable.

Let’s analyze all the signals on the chart:

The first signal to buy appeared in late 2011. 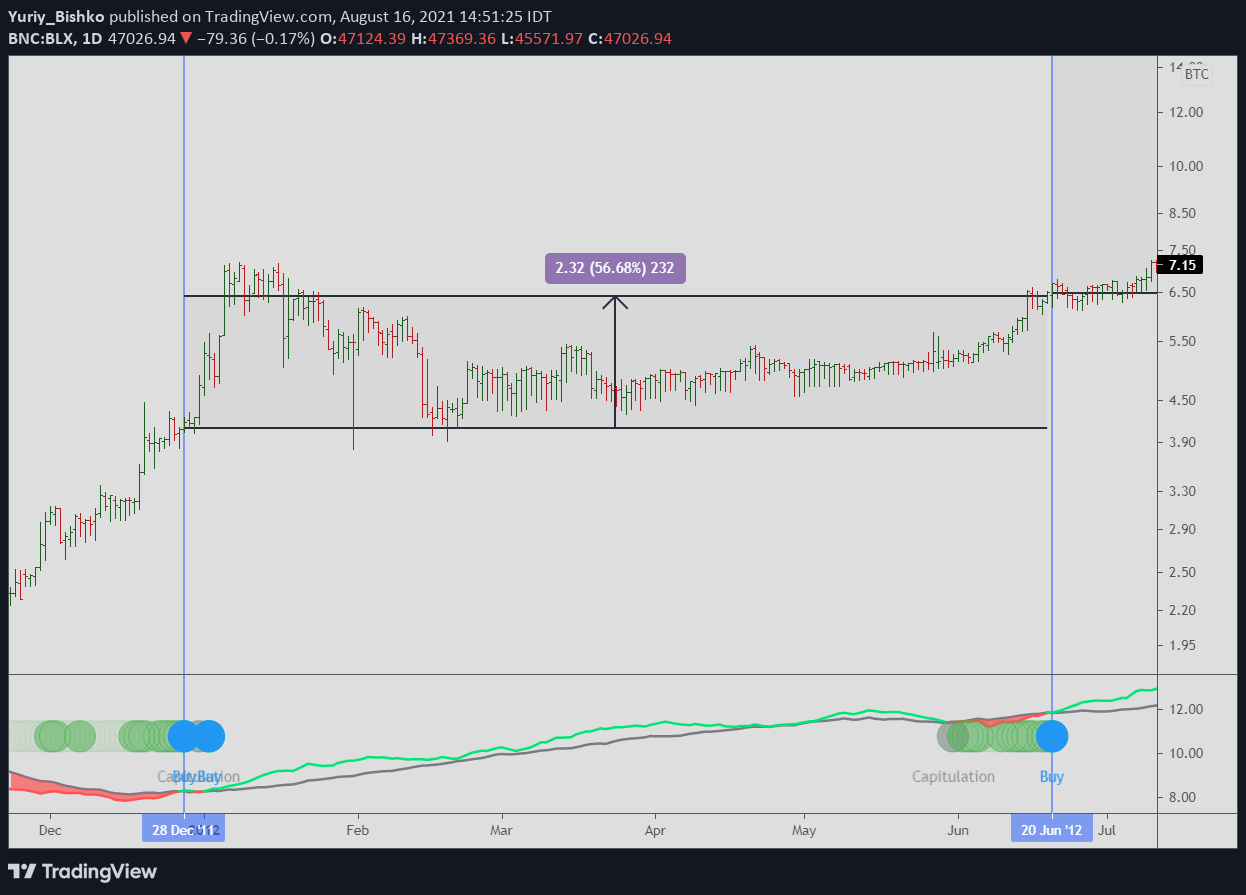 The second signal appeared in early summer 2012, signaling that bitcoin is still at the beginning of its cycle. By the next signal, the price rose by 236%, and to the maximum of the cycle by 18,000%. At that time it was a good opportunity to take additional positions. 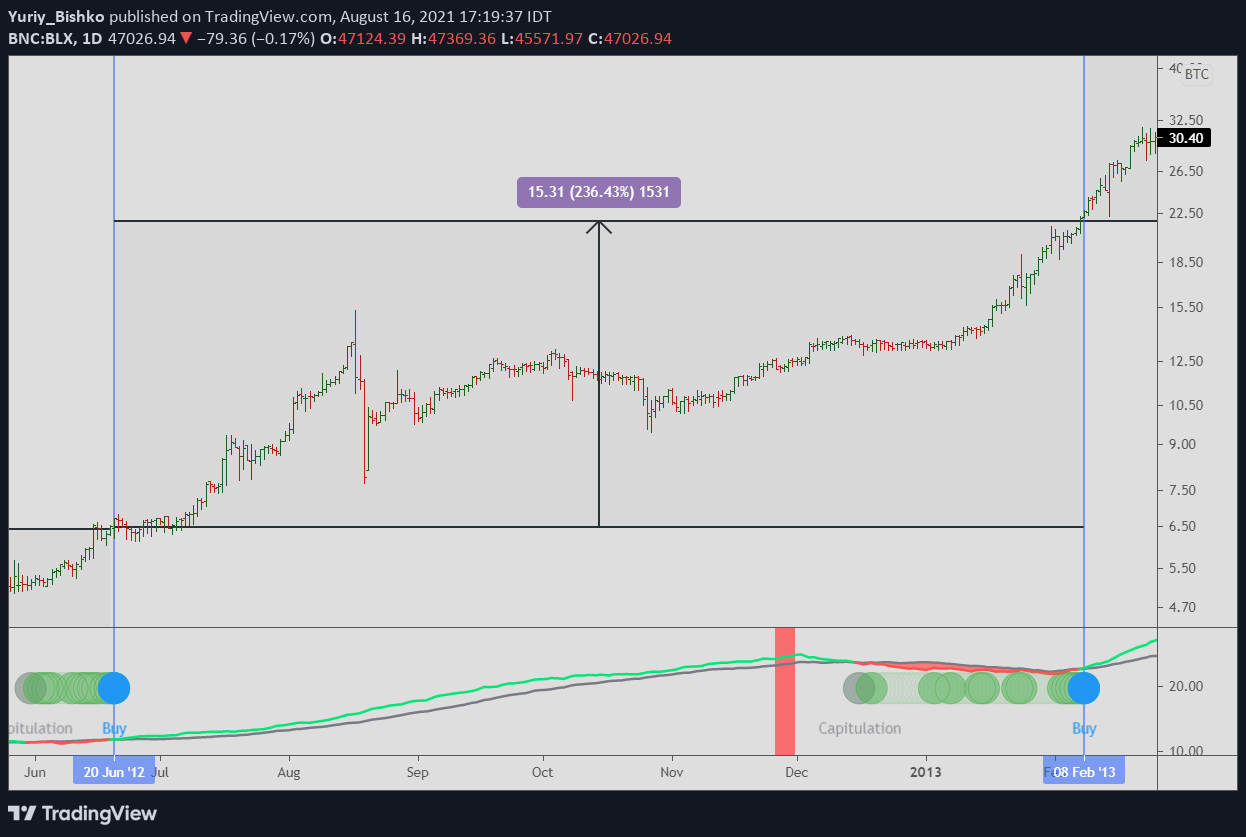 The third and final signal of the second cycle of Bitcoin appeared in early winter 2013. 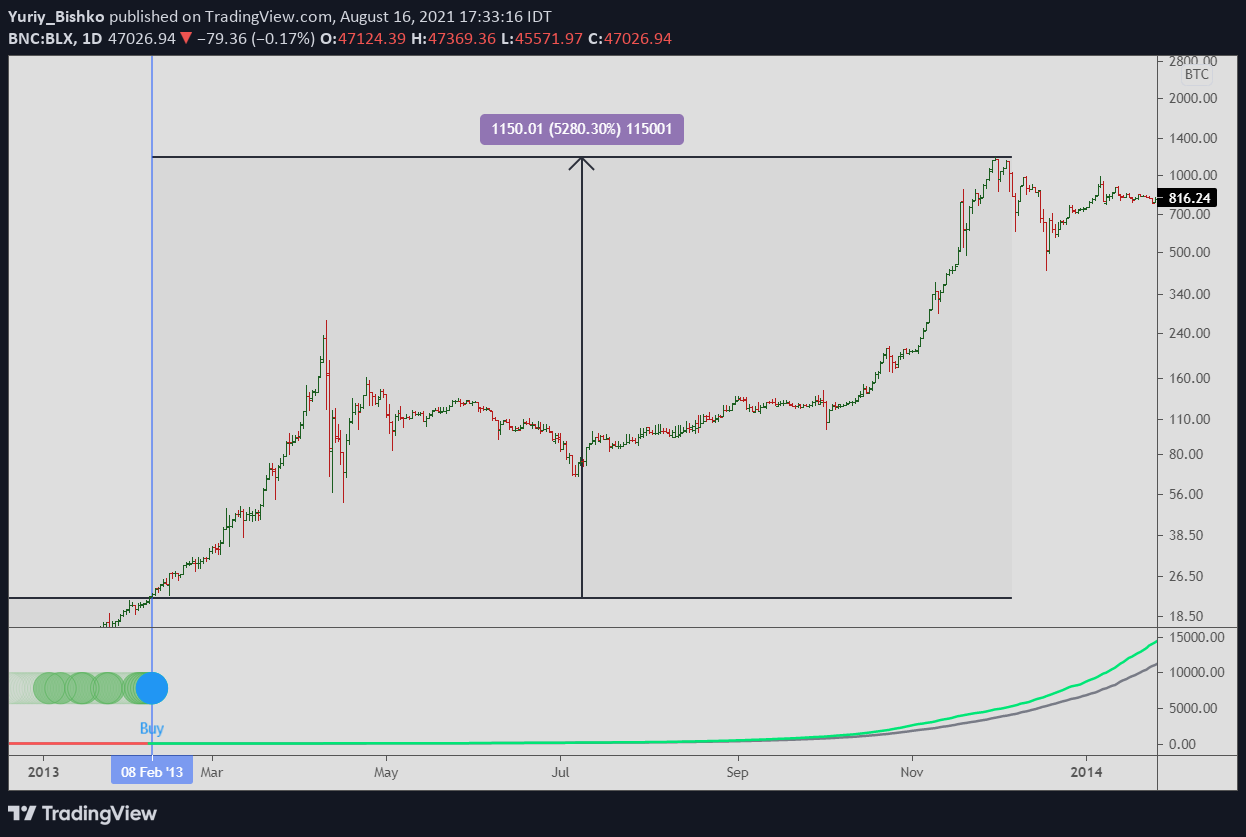 After the end of the 2013 cycle, the market entered a phase of bearish trend, and for 1.5 years was in decline. Then, at the bottom of the market, a number of new signals appeared. 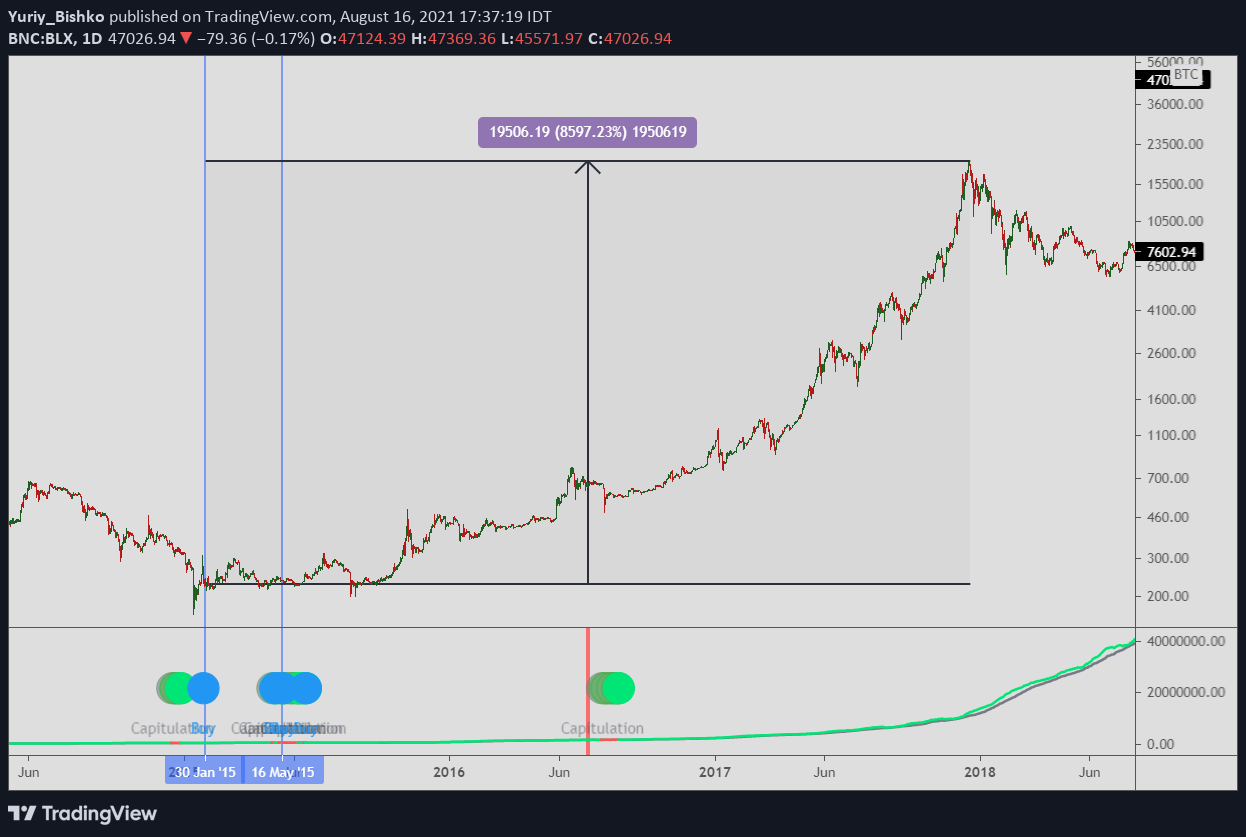 These were the first and last signals of the 2017 cycle, after which the price rose to its maximum by 8500%.

After the end of the 2017 cycle, bitcoin again entered a bearish trend, and for 1.5 years the price was falling.

Then again, history repeats itself, at the bottom of the market there is a signal of surrender of miners and a signal to buy. 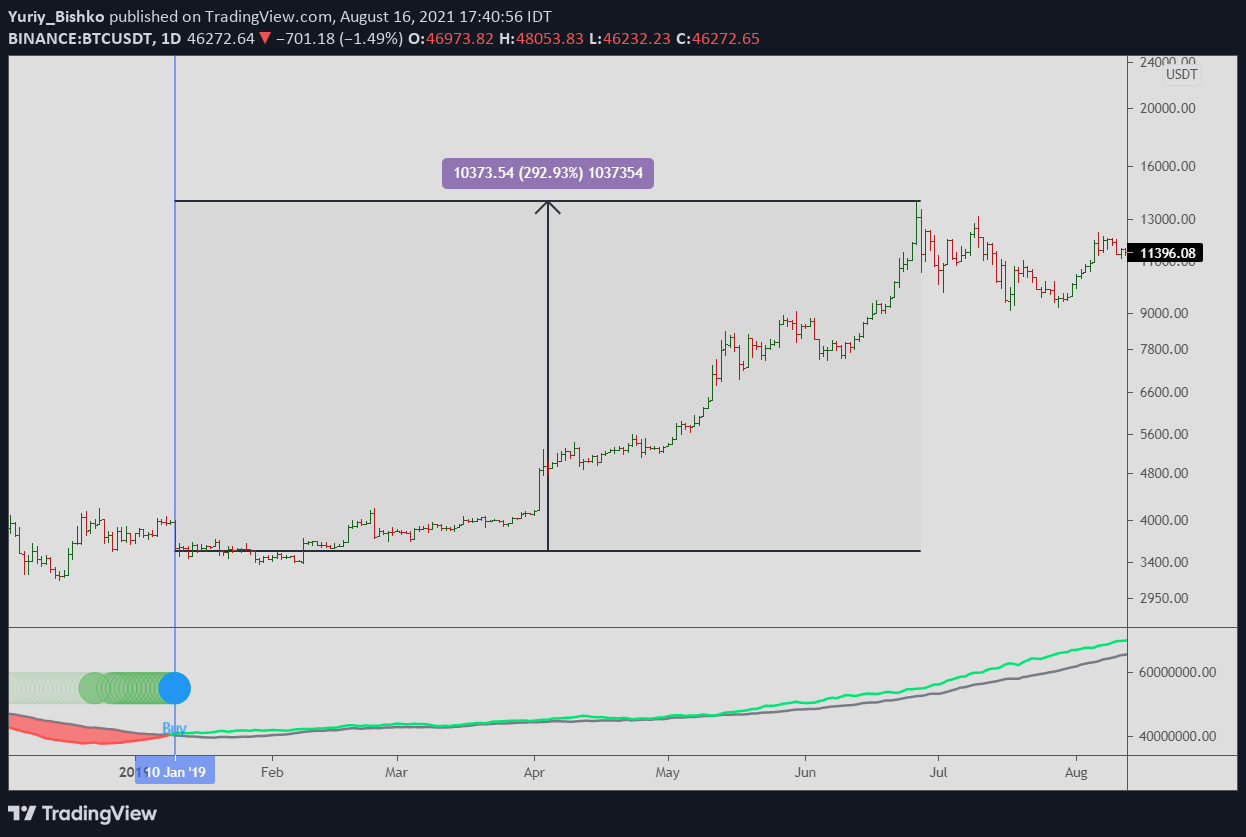 After that, the price rose to its local highs by almost 300%.

Since the maximum of this Bitcoin cycle is still unknown, note the growth from the beginning of the signal to the current price values.

To the current price values from the first signal of this cycle, bitcoin has grown by 1200%.

The next signal appeared at the end of 2019, after which the price rose to its local highs of 46%, but then there was a correction to three and a half thousand dollars. This is the only deal after which the price was adjusted by 45%, but if you continued to hold the position, this agreement brought 570% to the current price values. 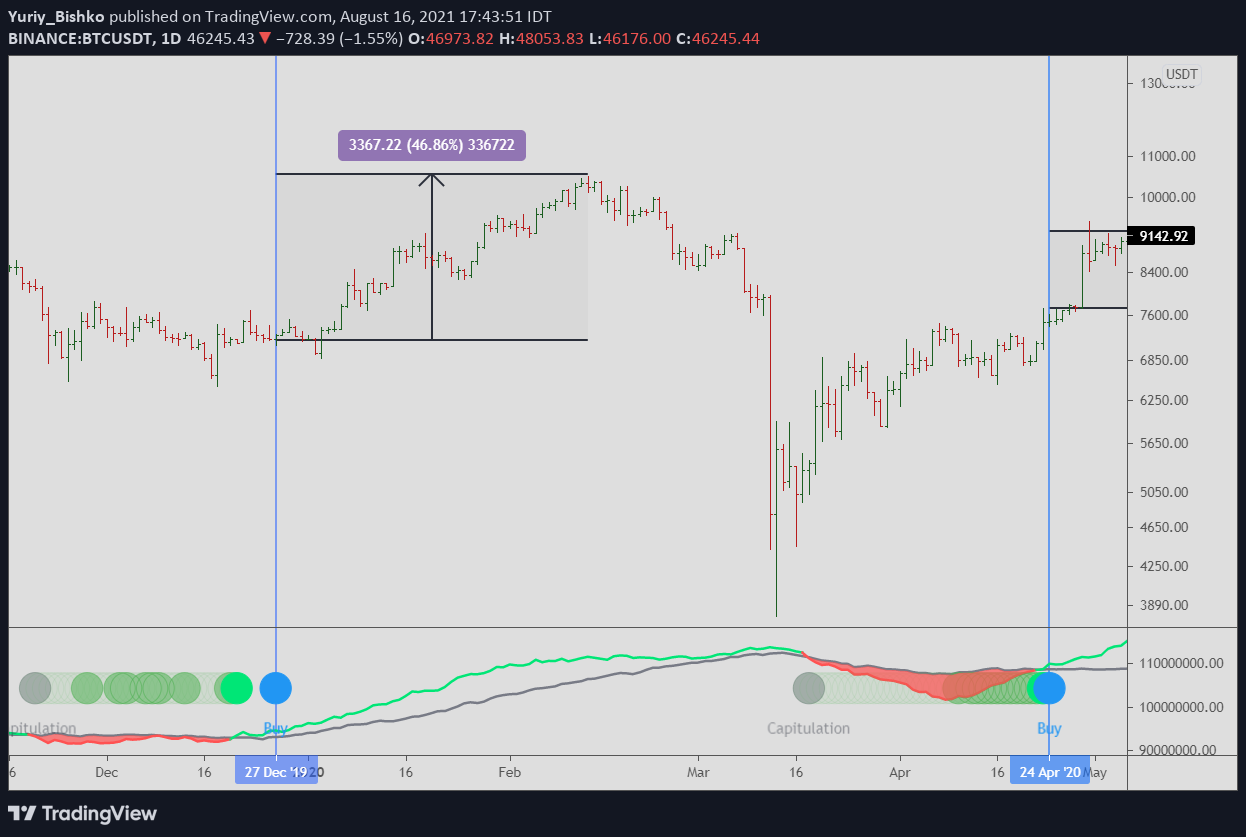 Then there are some new signals that brought 20 and 100%. 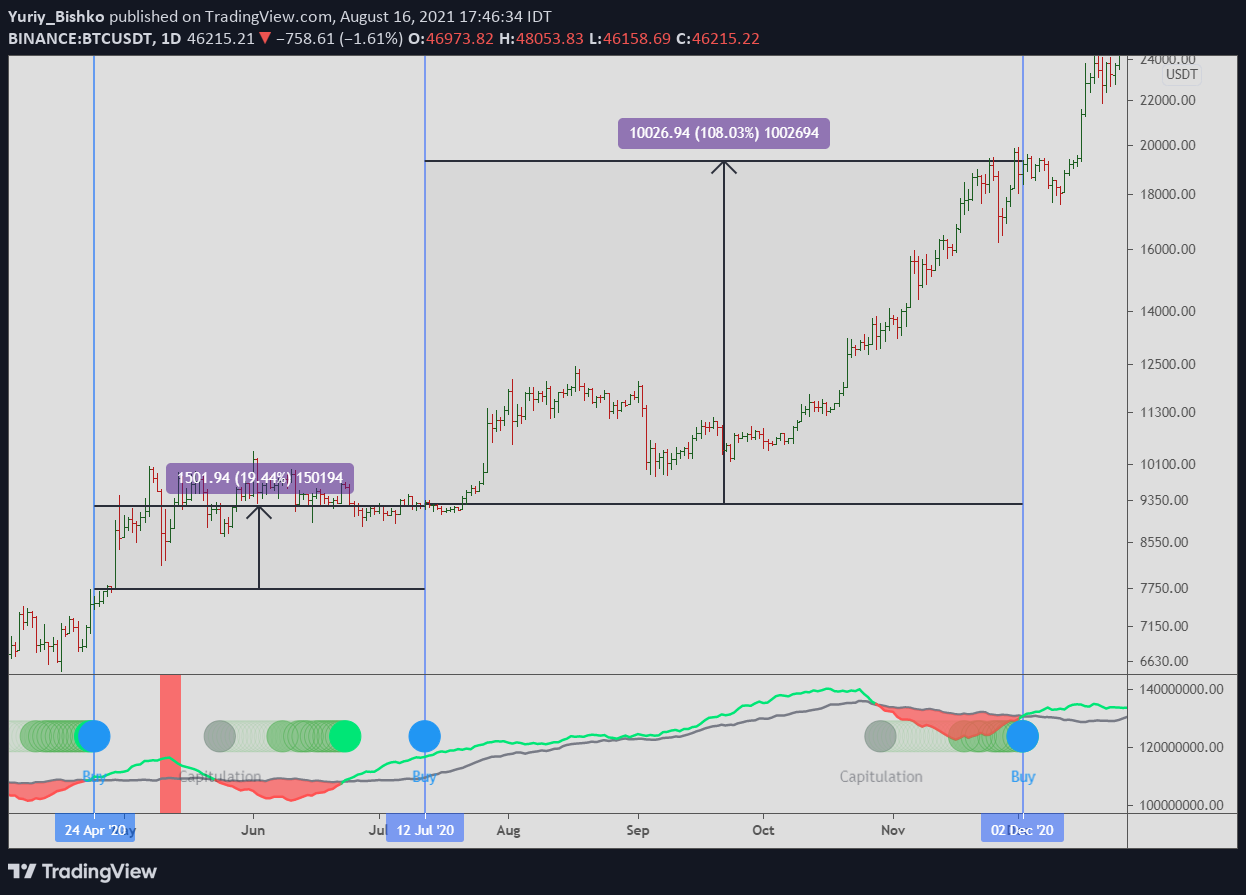 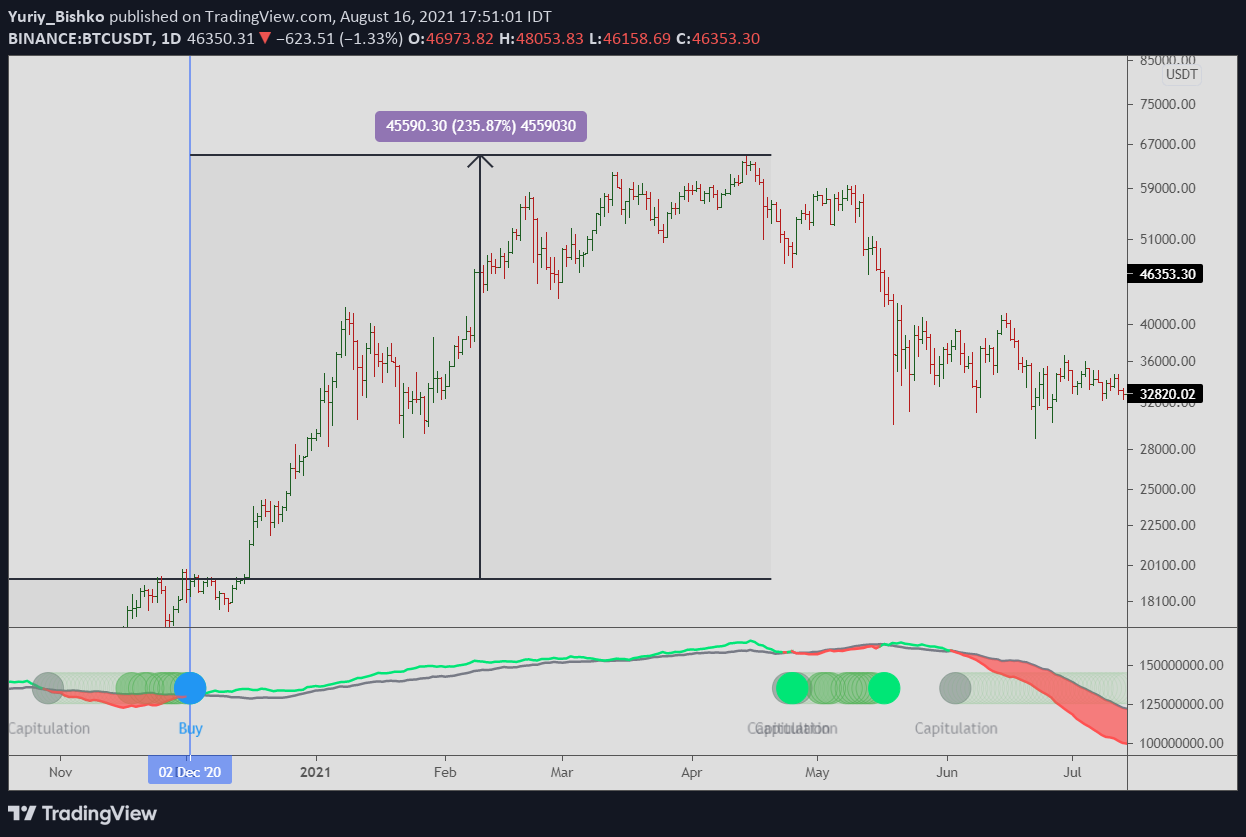 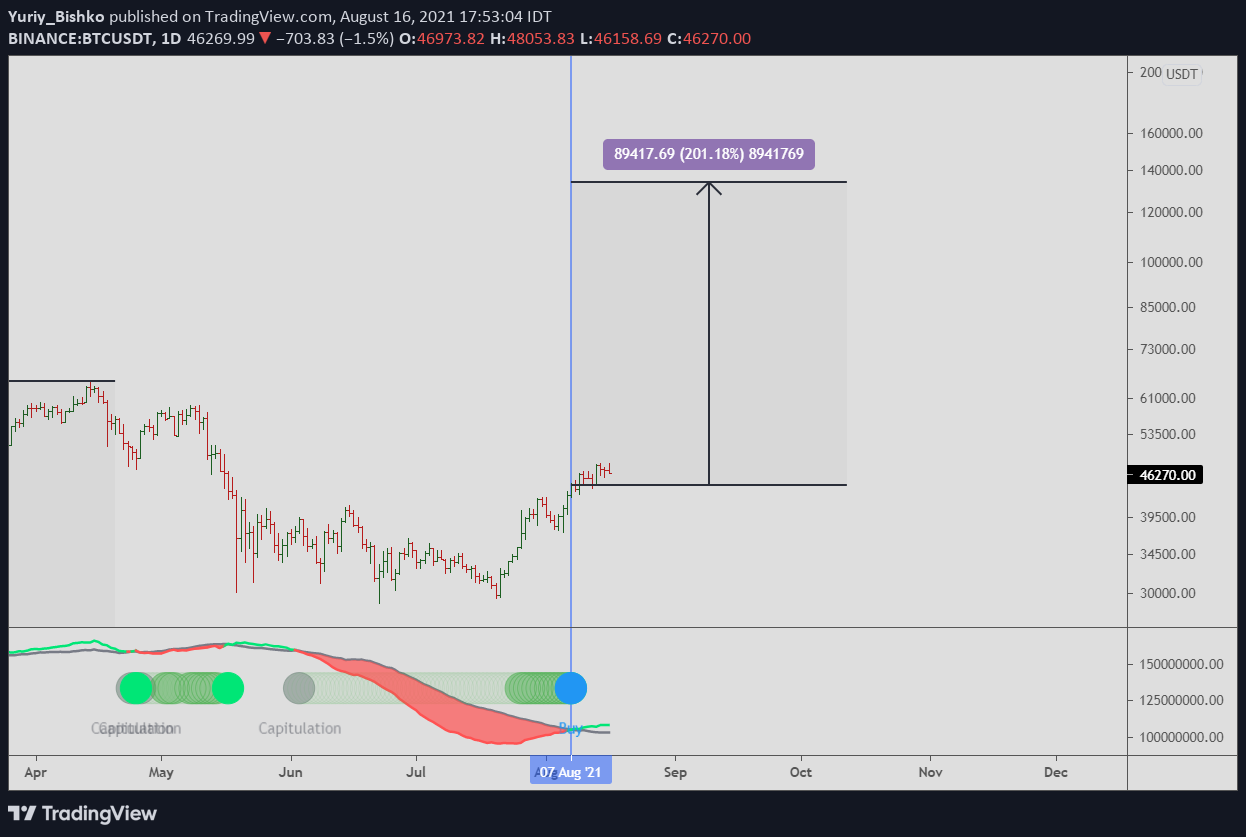 Many different models point to the continuation of this cycle, and say that the maximum marks will be at the level of 120 – 140 thousand dollars.

No one can predict the future, but this signal suggests that it is time to buy and the market can continue to grow.

Any information in this article is not a call to action and is provided for informational purposes only!

If you like cryptocurrency, you want to learn how to trade, when to buy or sell, how to make money from it, then go here. We have prepared a step-by-step lesson plan for beginners that will help you start your way in trading. 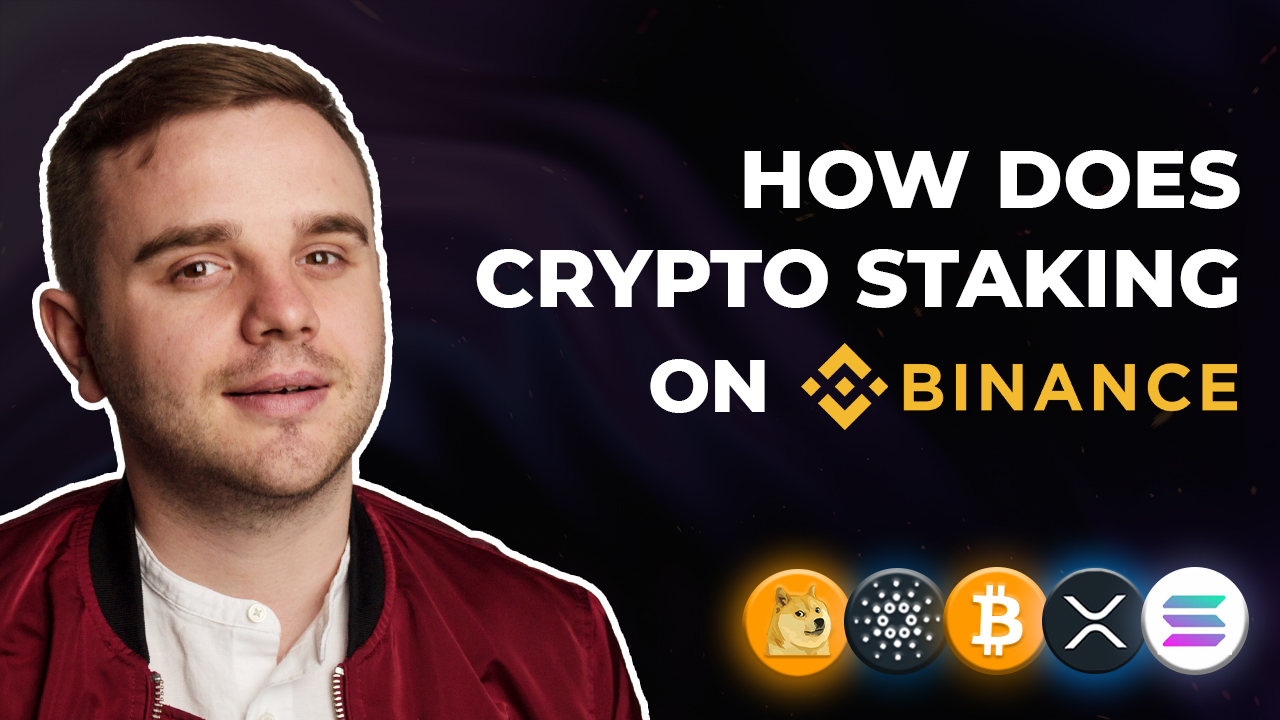 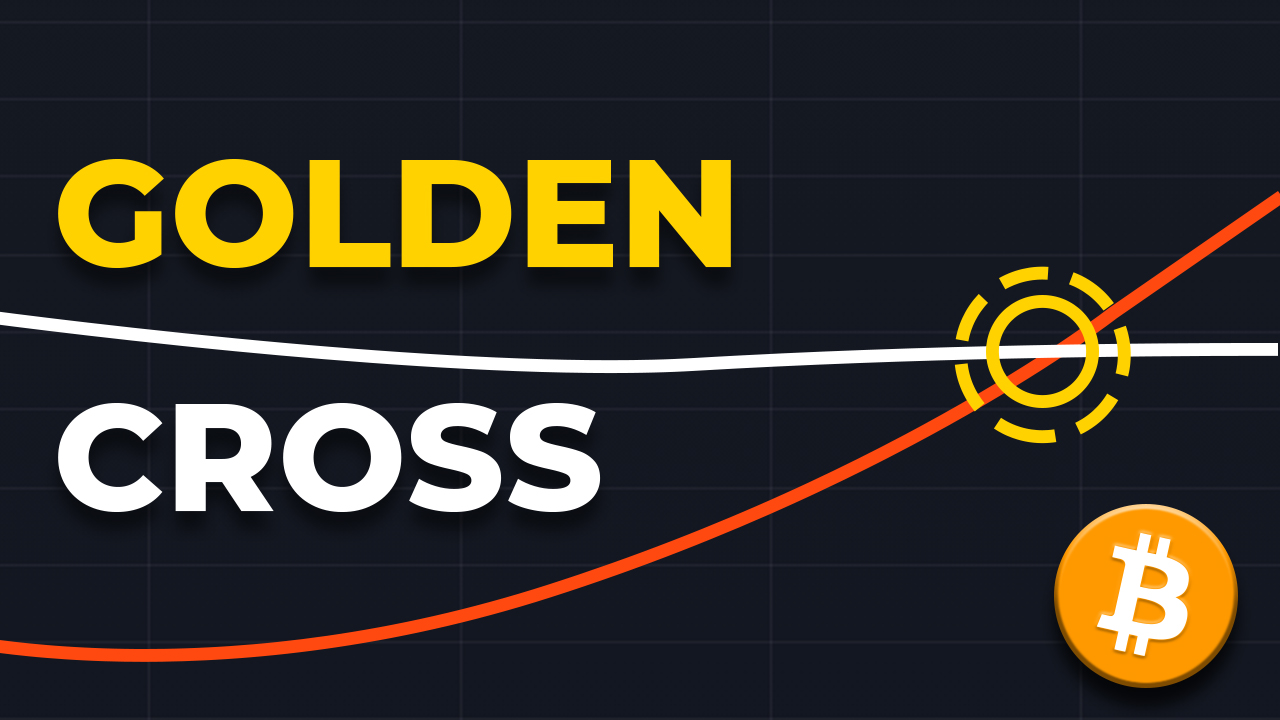 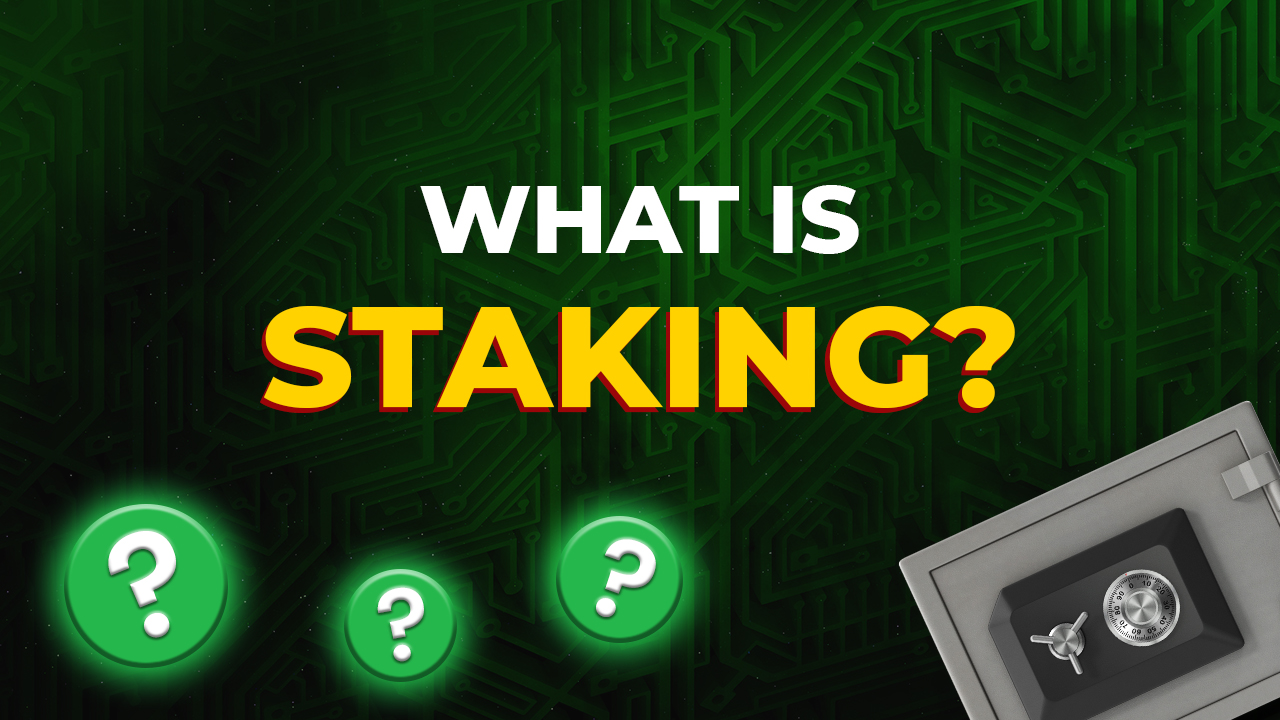 PrevPreviousWhy and where are bitcoin reserves transferred from Binance?
NextWhat is NFT?Next 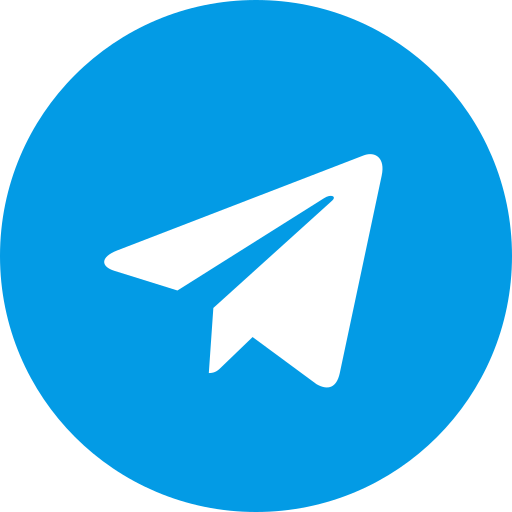