Do you know this guy?

How did he make so much money?

Do you think he traded with leverage?

The matter is that his family helped and gave him a deposit of $27 mln for his hobby.

The article does not describe what strategy he used to buy the shares, but this case is similar to a lucky one and the "survivorship bias". So, this time he made a profit, but the next time he can lose it all.

That is why traders use systems that generate profits systematically, not only 1-2 times in a lifetime. 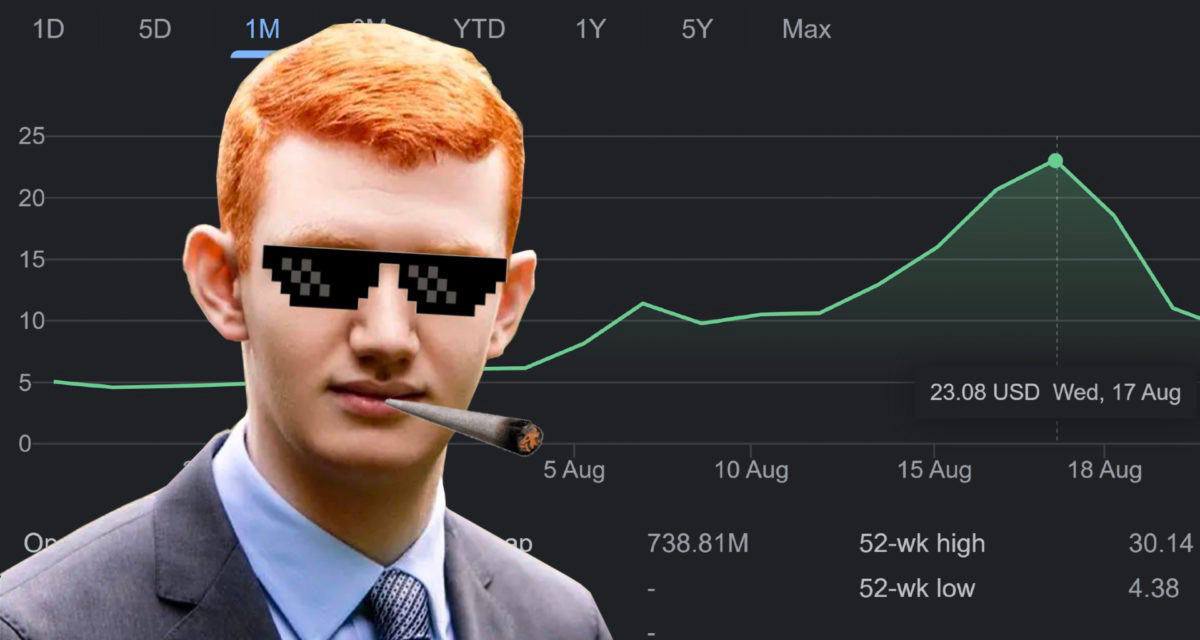 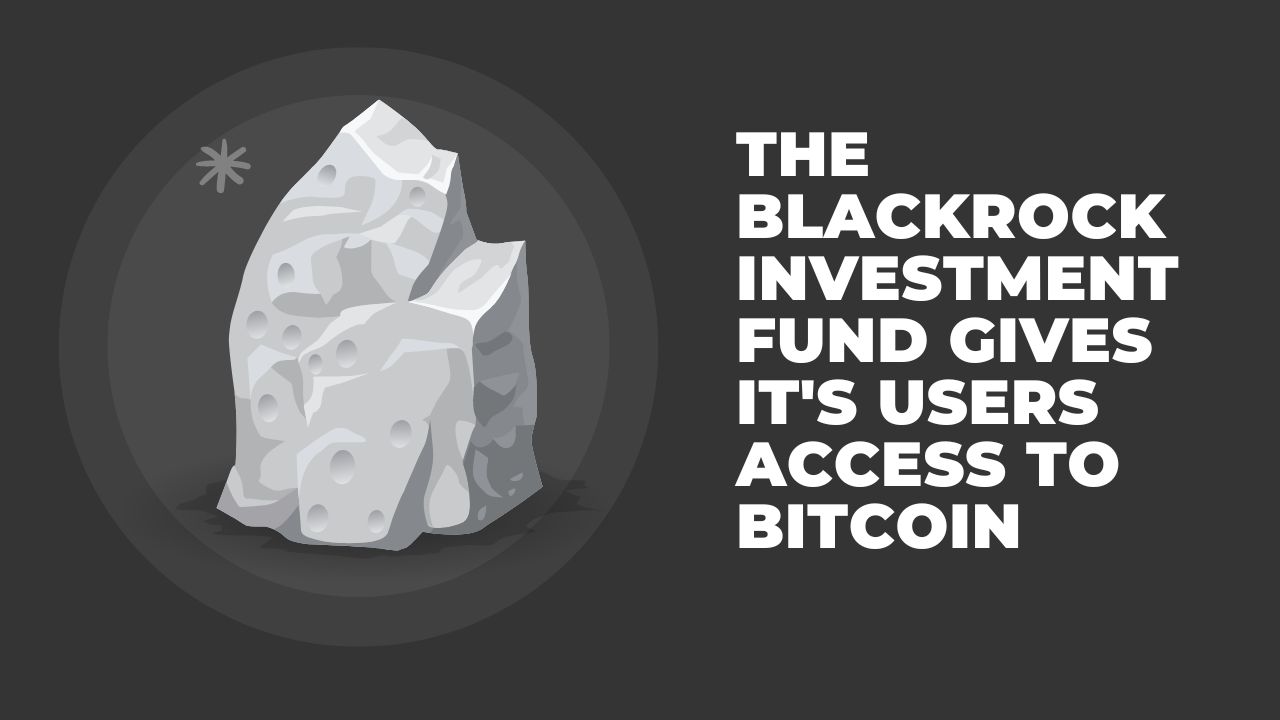 The BlackRock investment fund gives it's users access to Bitcoin 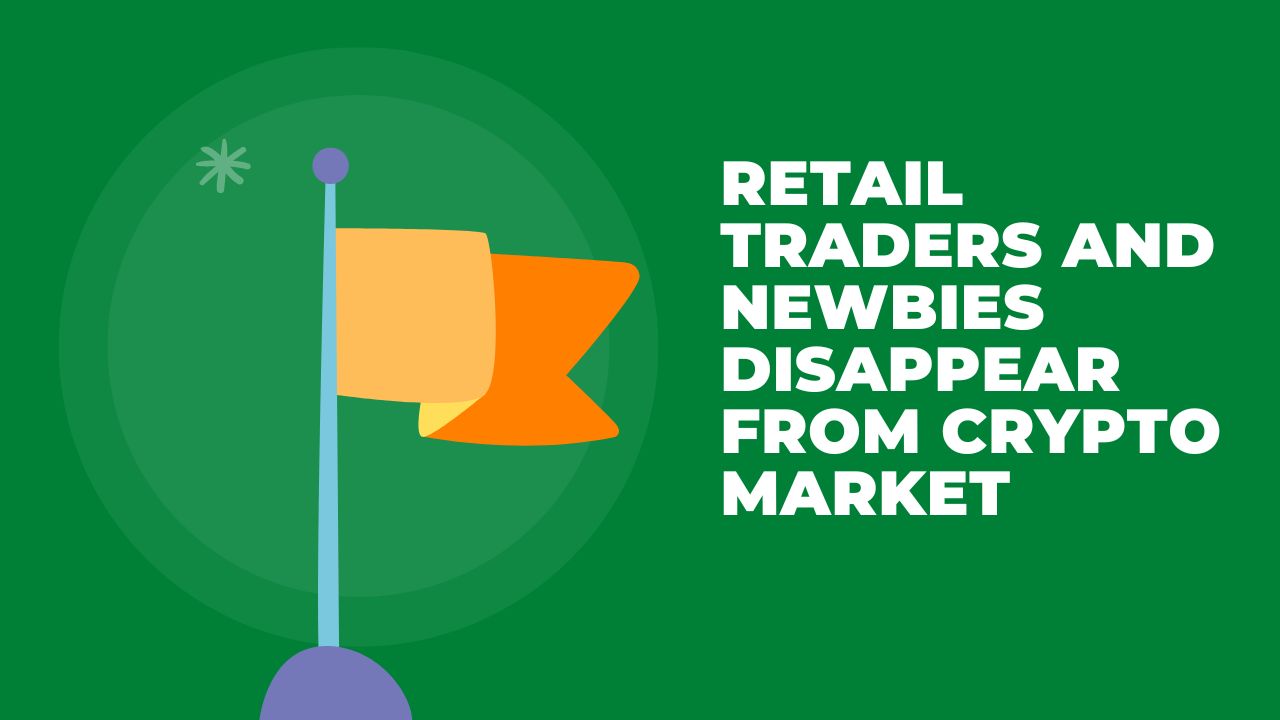 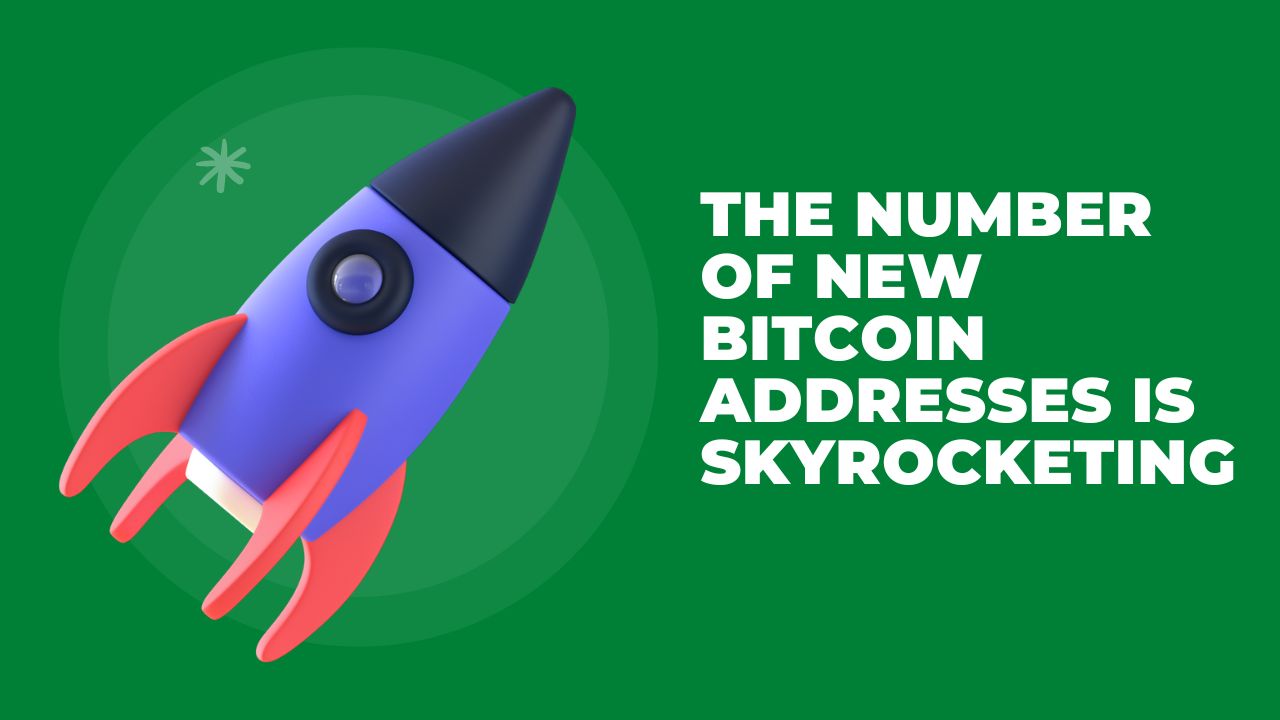 The number of new Bitcoin addresses is SKYROCKETING