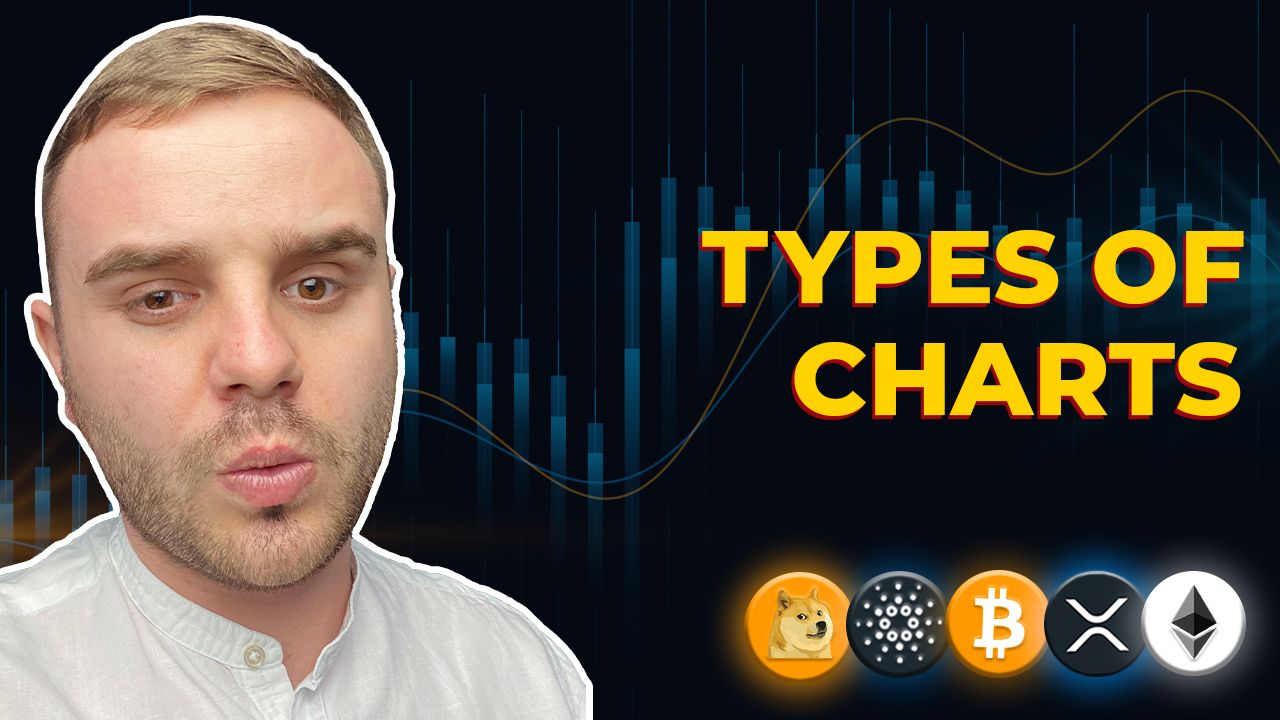 As the time scale of price charts it is accepted to use the following trade periods:

We can see an example of a bar chart in the following figure: 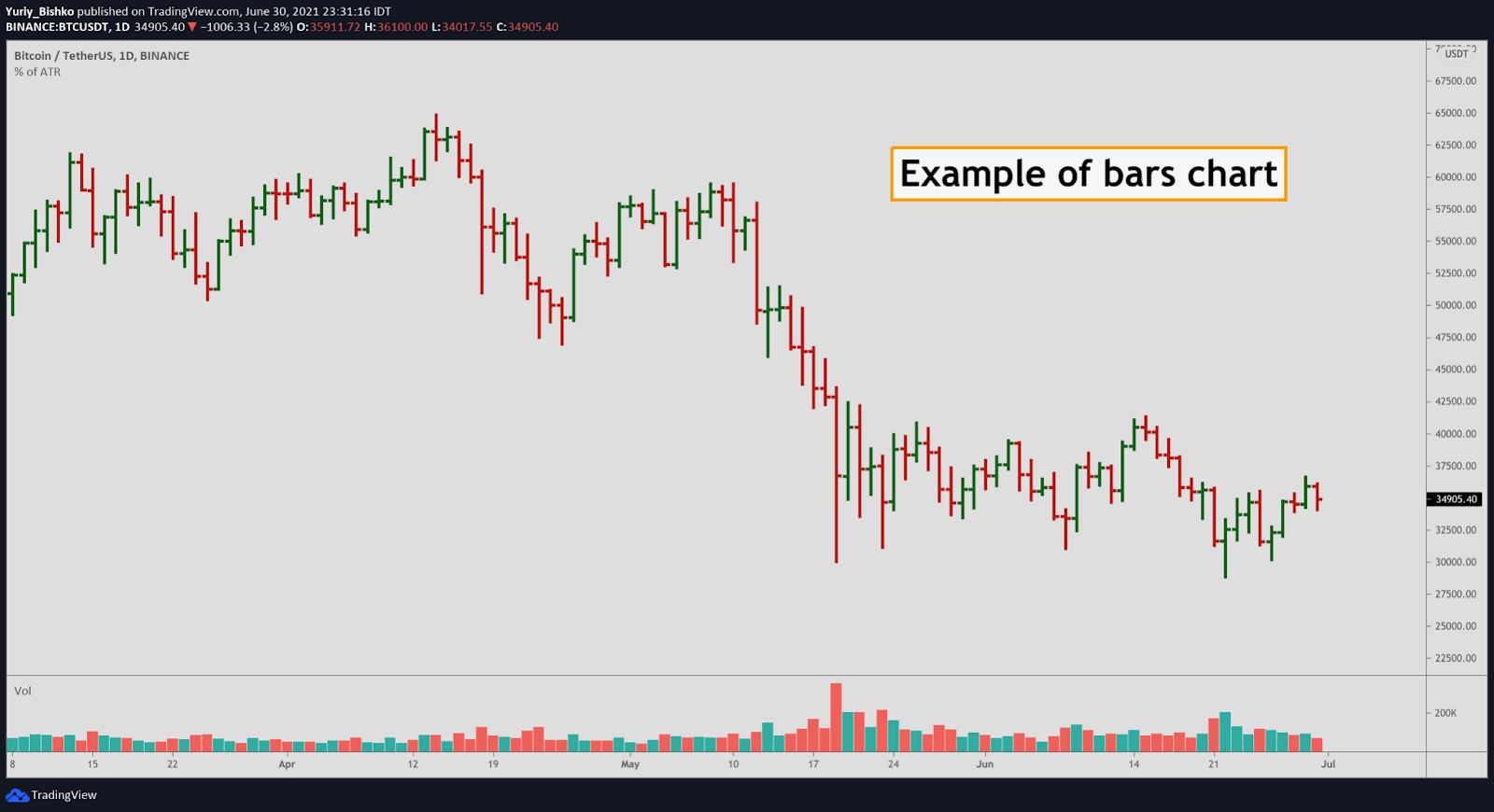 The disadvantage of this method is: although the bar chart allows us to explore the range of price changes within a period, it is not very convenient for visual perception.

The chart of Japanese candlesticks looks as follows: 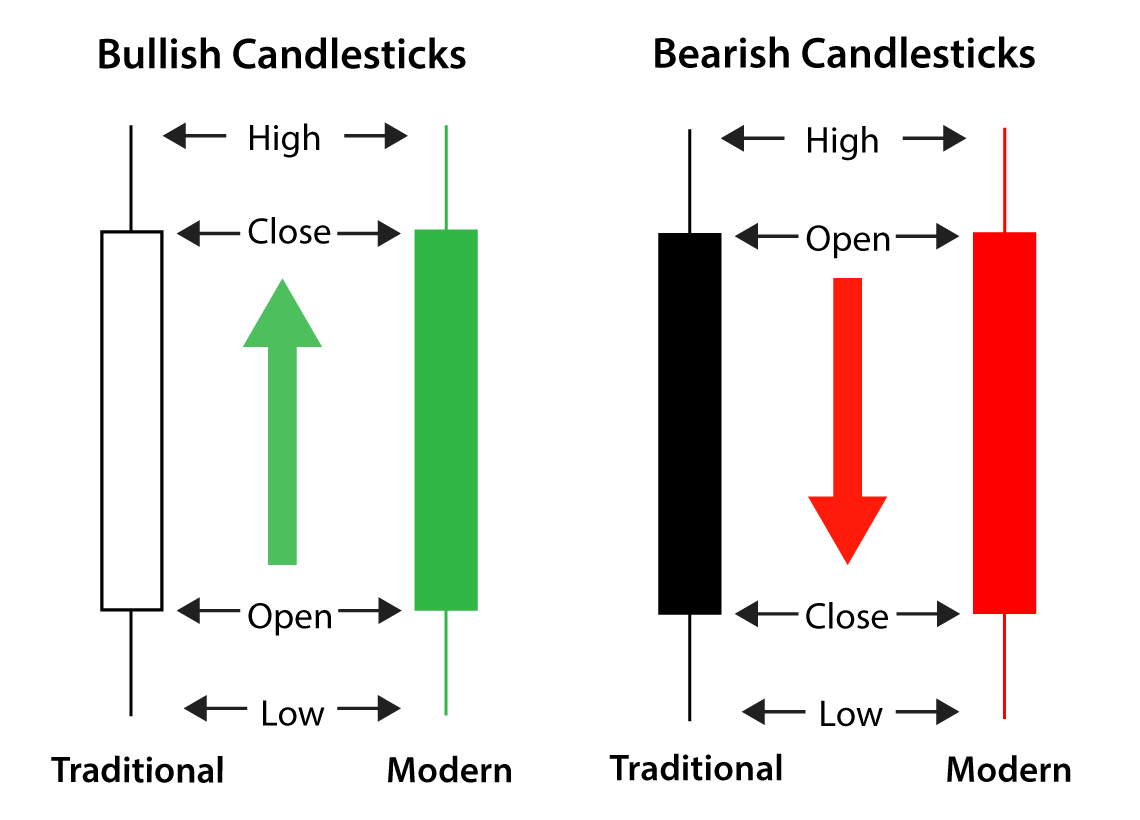 The Japanese candlestick chart is very similar to the bar chart, but according to many users, it is the most convenient for visual perception. Like the bar chart, it is also plotted on high, open, close, and low prices.

The closing price (CLOSE) is often used to build a line chart. 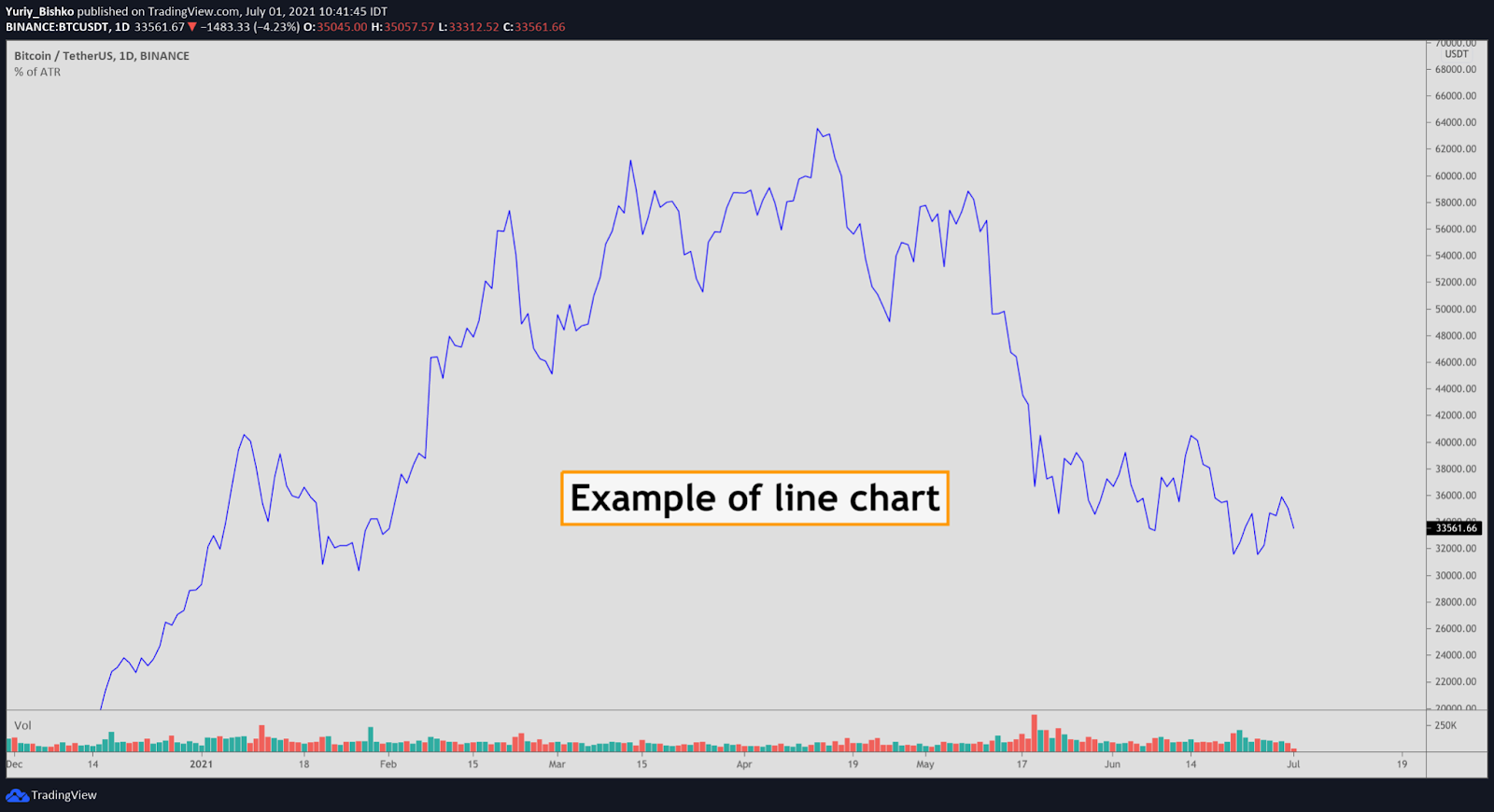 This chart has a number of significant disadvantages. As an example, on a line chart it is impossible to even approximately evaluate what is happening within a trading period (whether prices were significantly falling and rising within the period analyzed by the trader, what was the ratio between the closing price and the trading price range). Another disadvantage of usually a line chart is the impossibility to observe the price gaps between the trading periods, although they occur quite rarely.

The advantage of the line chart, however, is that it is convenient for beginners to use it to find the figures of technical analysis.