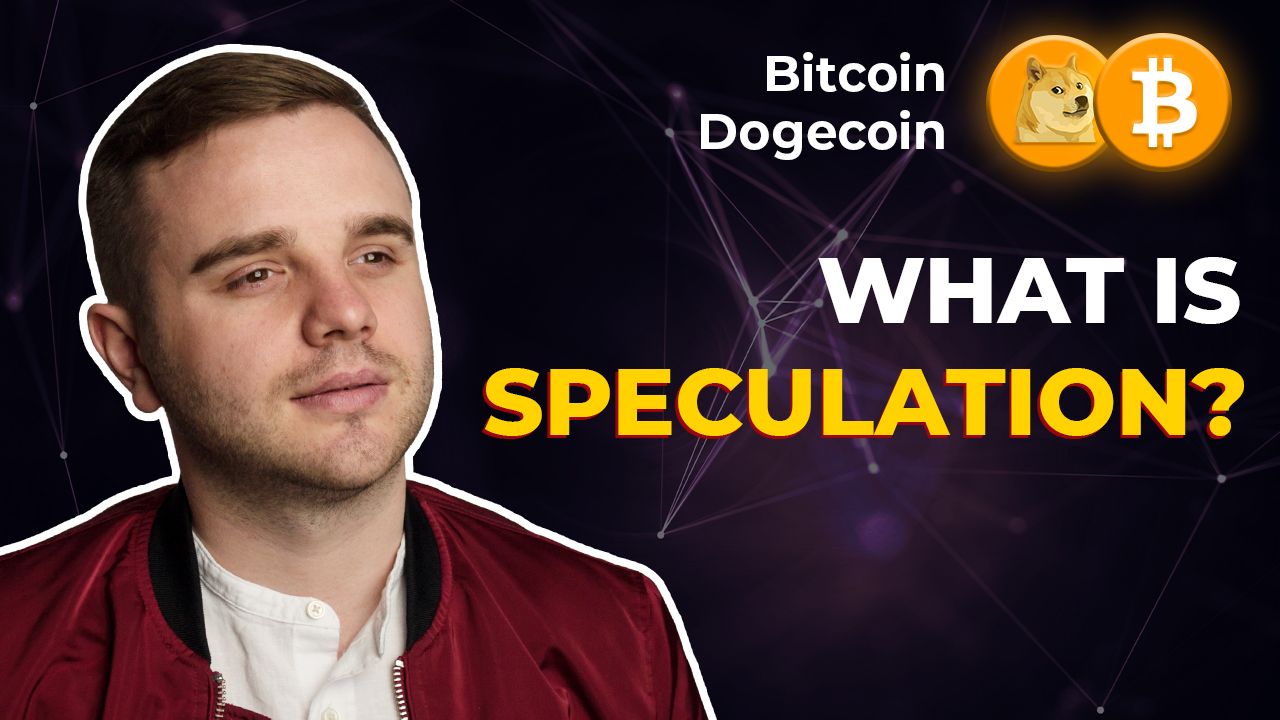 If you search Wikipedia, you will find this definition of speculation:

Speculation is the purchase of an asset (a commodity, goods, or real estate) with the hope that it will become more valuable in the near future. In finance, speculation is also the practice of engaging in risky financial transactions in an attempt to profit from short term fluctuations in the market value of a tradable financial instrument—rather than attempting to profit from the underlying financial attributes embodied in the instrument such as value addition, return on investment, or dividends.

In the Dictionary Of Modern Economics by John Cairns we can find this definition of speculation: The practice of buying or selling with the motive of then selling or buying and thus making a profit of prices or exchange rates have changed.

That is, speculation is short-term investment in assets for the sole purpose of reselling them and profiting from a rise or fall in prices.

All traders understand how to make money on the growth of the market: you buy cheaper, sell more expensive. You know, it’s like going to a coffee shop, buying yourself a $5 latte, and then selling it for $10. Your income is $5, simple as that.

The system of financial markets allows you to earn not only on the rise in price, but also on the drop in the price of a financial instrument.

Let’s see how we can make money when the price is dropping.

A short position is the sale of exchange-traded assets without covering their value. In other words, the trader expects to make a profit by decreasing the rate of currency or share, without owning the subject of the trade. The mechanism of a short position is as follows:

– The trader borrows an exchange-traded asset from the broker, undertaking to fully repay its value (repurchase) after a certain (short) period of time.
– If the trader manages to repurchase the asset at a price lower than the initial transaction value, the difference will be the trader’s profit;
– For lending the asset, the broker charges a certain percentage which must be taken into consideration when calculating the profit received.

Thus, a short position is executed based on the fall in the value of the asset. And the larger is this drop, the higher is the profit of the trader. During the crisis, the quotes of some positions may fall by two or more times. Therefore, at this time short orders become very attractive stock exchange contracts.

Such selling reverses the summands in the main algorithm of stock trading. Instead of “buy cheap, sell expensive” you get “sell expensive, buy cheap”.

Making money on the falling market with the help of short positions is an increased risk that can be justified only in case of proper allocation of investment portfolios. If we are talking about trading during a global crisis with a predictable fall in the value of the asset, such orders are able to work in favor of the trader. But even in this case, income can be obtained only with a correct short-term forecast based on deep informational and technical monitoring.