Yesterday, Bitcoin almost reached $ 53,000. Then there was a correction of 20%. At the same time, the fall in the price of most altcoins was 30% or more, some coins lost in price twice. 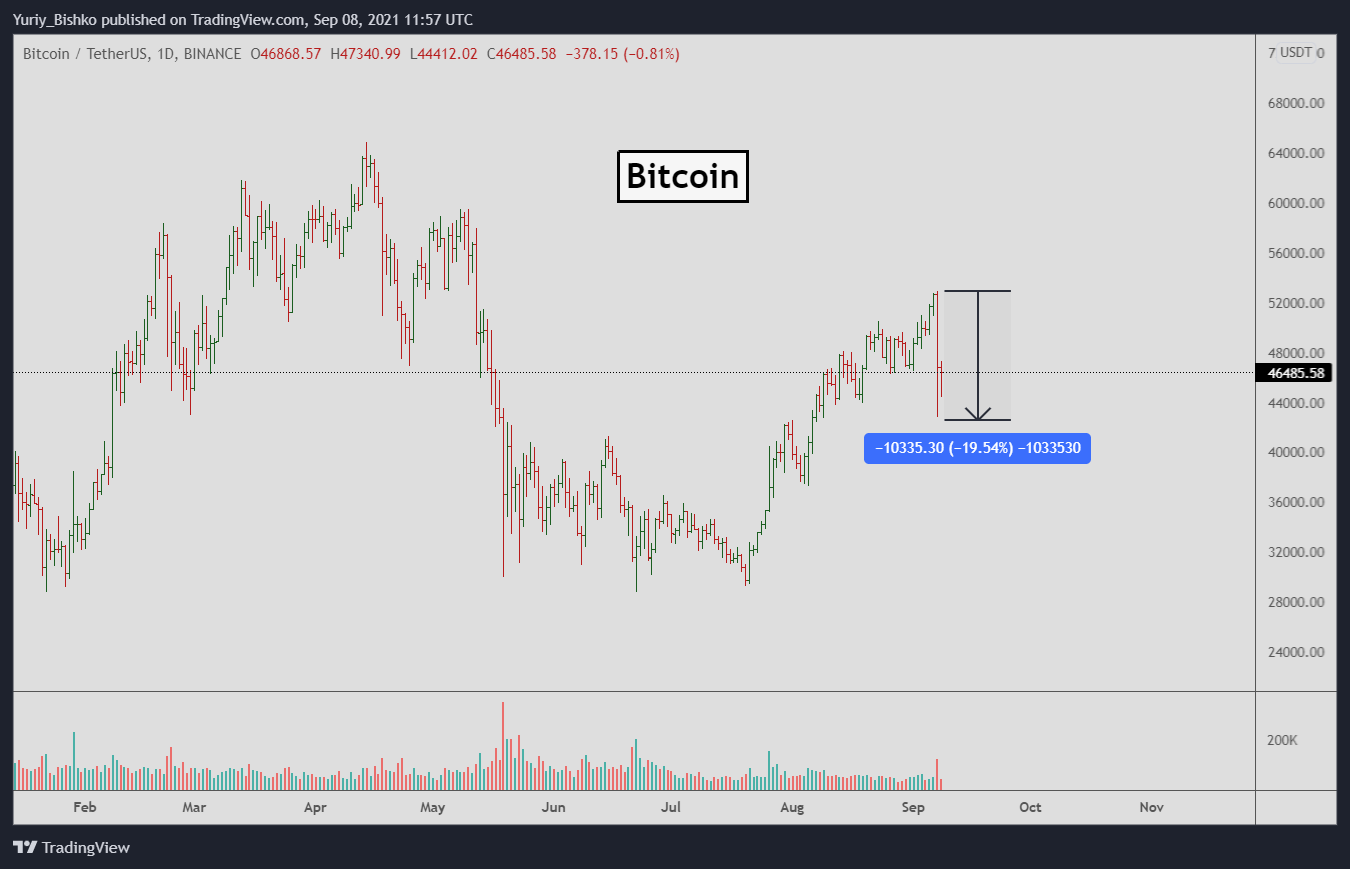 No one expected such a rapid and strong fall. According to analytical companies, the number of liquidated traders over the past 24 hours amounted to more than 350 thousand people. And the amount of liquidations reached $ 3.7 billion.

This is the biggest drop in the last 3 months, all those who held more than 5x on bitcoin and 3x-4x on altcoin were liquidated.

What are bitcoin liquidations?

Many beginners often ask me: what is liquidation in cryptocurrency?

Users who trade with leverage can lose capital by being forced to close a position if the price of an asset moves in an unfavorable direction. This usually occurs when using high leverage, not using stop losses, or not understanding the market and trading principles.

Leverage is the conventional name for a loan that people take on the exchange and pledge their own money as collateral.

That’s the whole point of the futures market, you can make a lot more money if you know what you’re doing, and at the same time, you can lose just as much.

When to buy Bitcoin?

Behind many fundamentals and technicals + many models, globally bitcoin is still in a bullish cycle. If so, this drop is a good discount to buy.

Nevertheless, for bitcoin, a similar scenario could occur, as noted in the chart to the left, which occurred in February of this year.

If such a scenario happens again, it would be the best opportunity to buy. 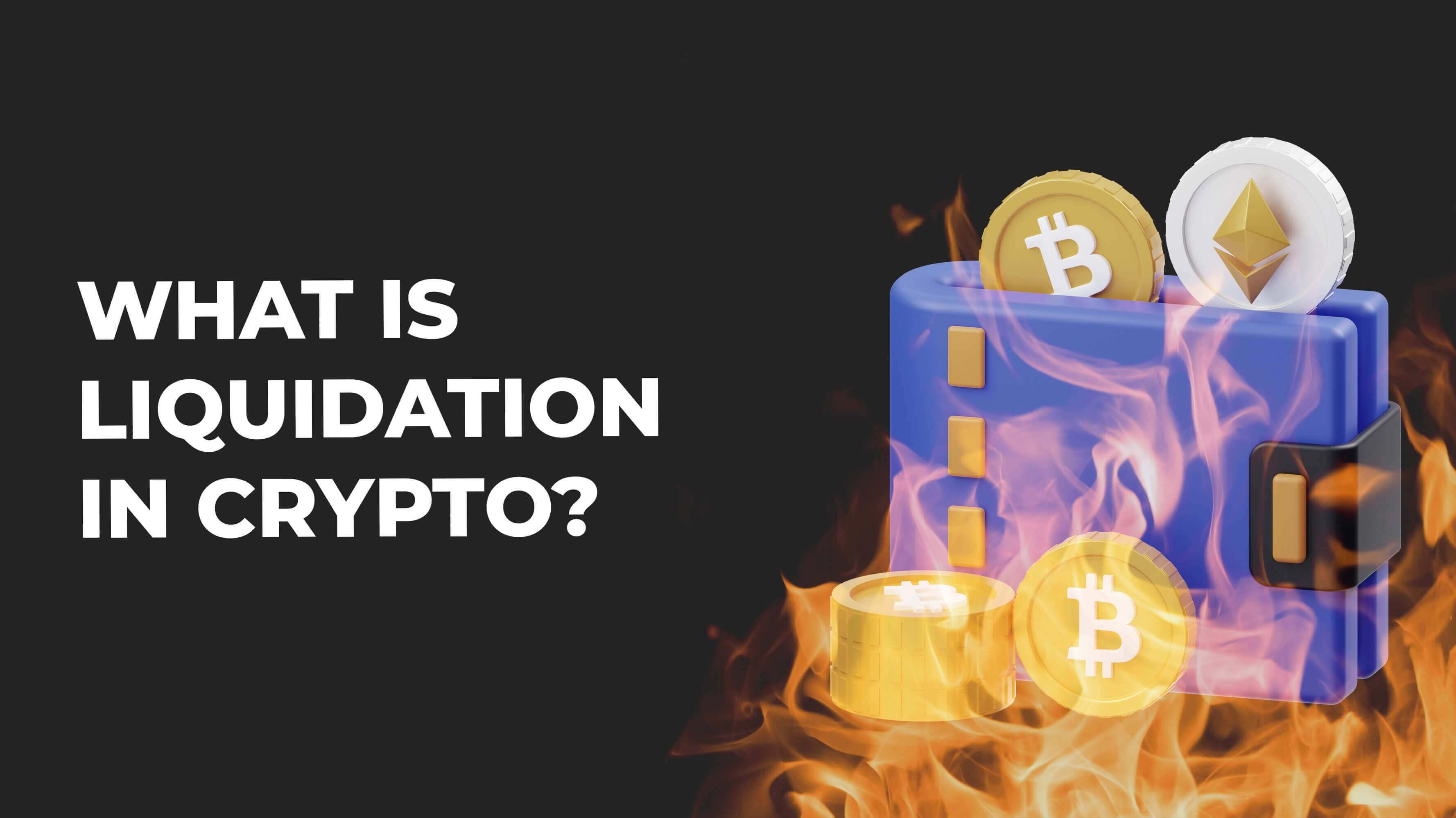 Liquidation in cryptocurrency: how to buy crypto at a discount 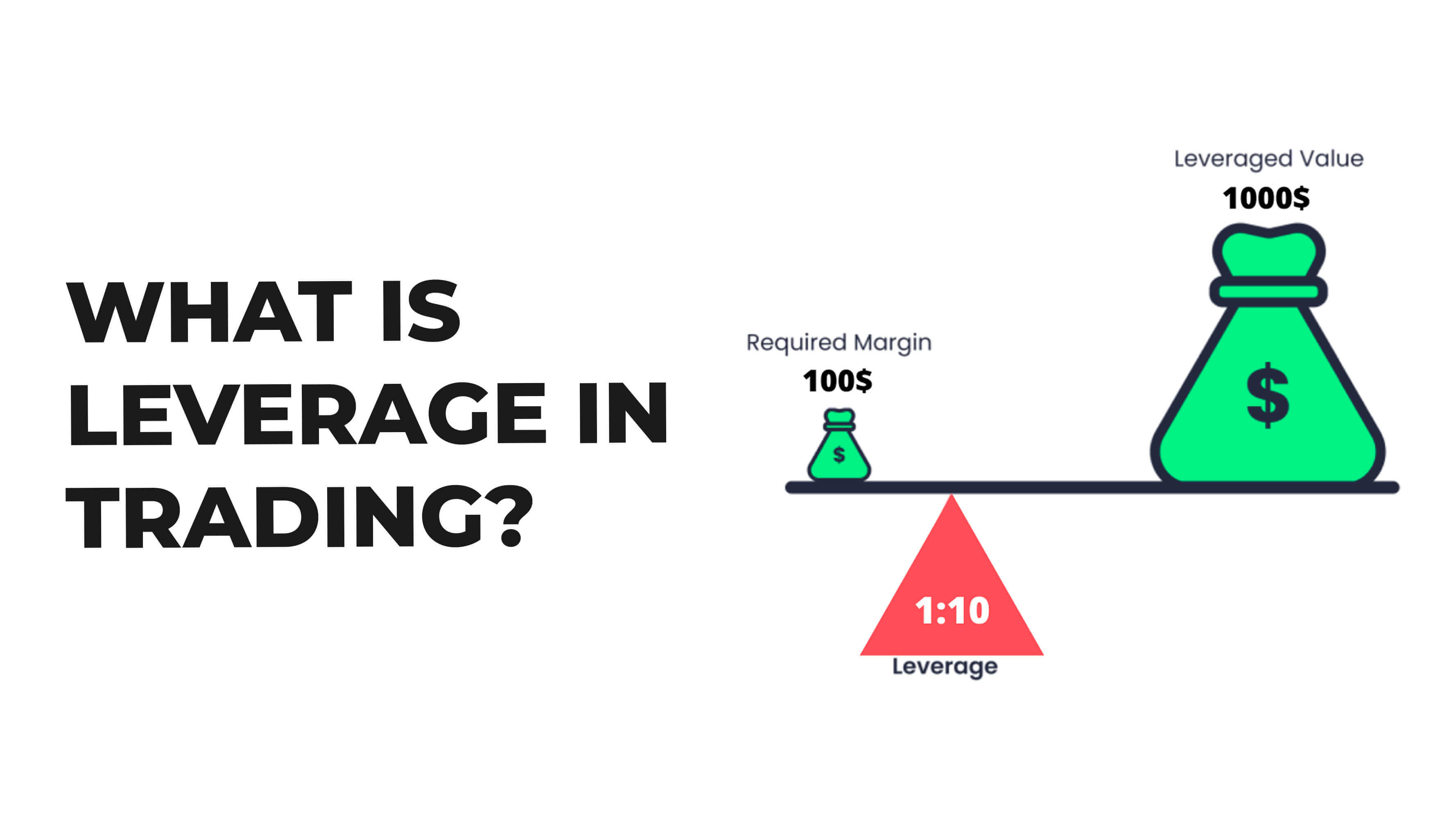 Leverage in trading: how to use all its opportunities to 100% 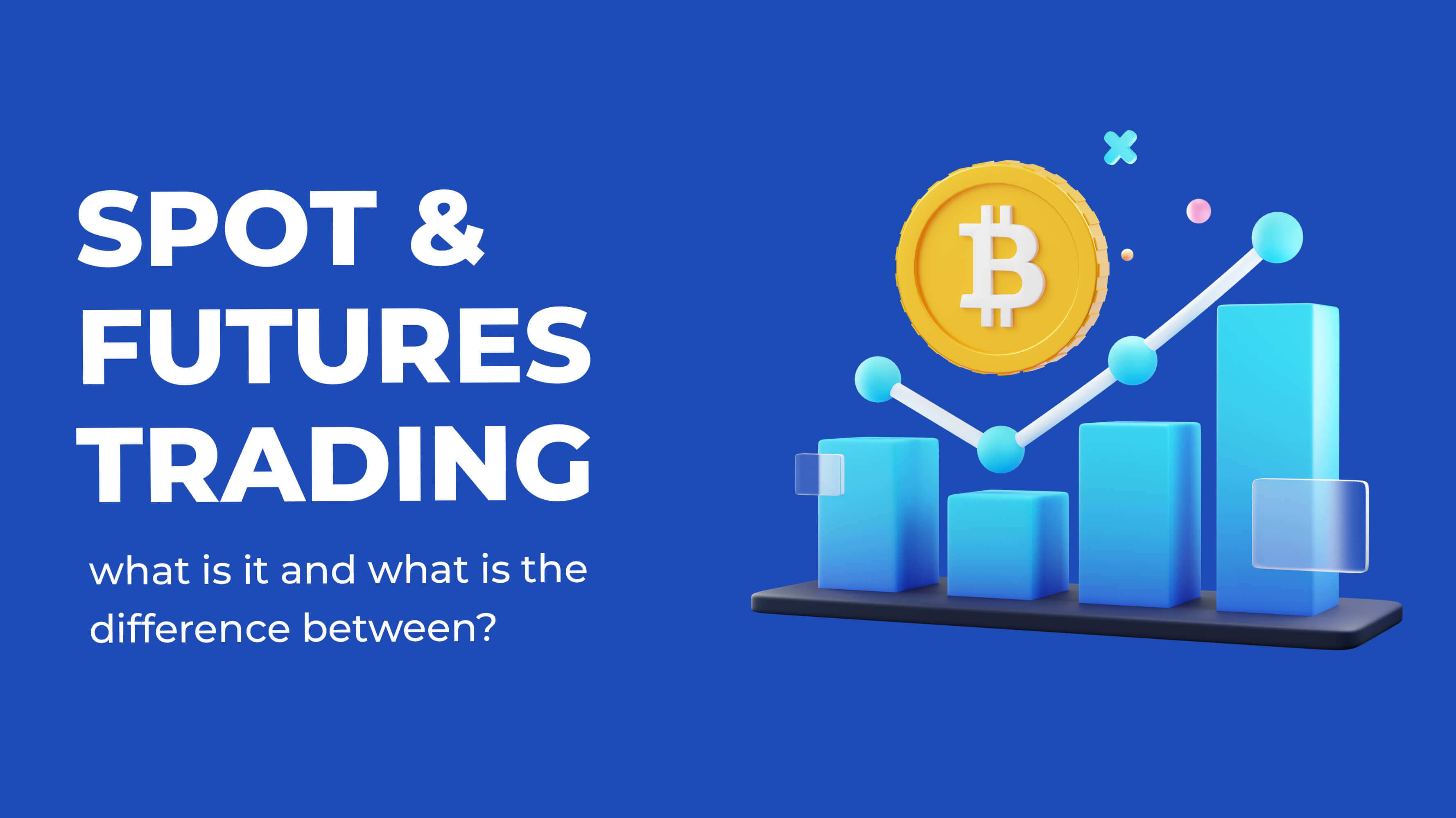 Spot vs Futures trading, what is the difference between them?